Pursuit Fork Flex rollerskis made of spring steel is a first where flex comes from the forks without pivot points. Back in 1981 Ski-Way had produced three-wheeled roller skis with suspension forks in front. Looking through old patents, in 1982 and inventor made a pivoting fork design that utilized a bummper inside the frame.Then in the early 2000's Dynasport Dynaskates of Norway invented by Rune Doennestad used pivoting forks with springs, launched in 2003. These designs were inspiration in achieving fork flex but removing the moving parts which over time can rattle and wear out. Interesting history at:http://www.skiroll.it/attrezzi/dynaskate/dynaskate.htm. Animation of Dynaskates: http://www.skiroll.it/attrezzi/dynaskate/dynamove.swf 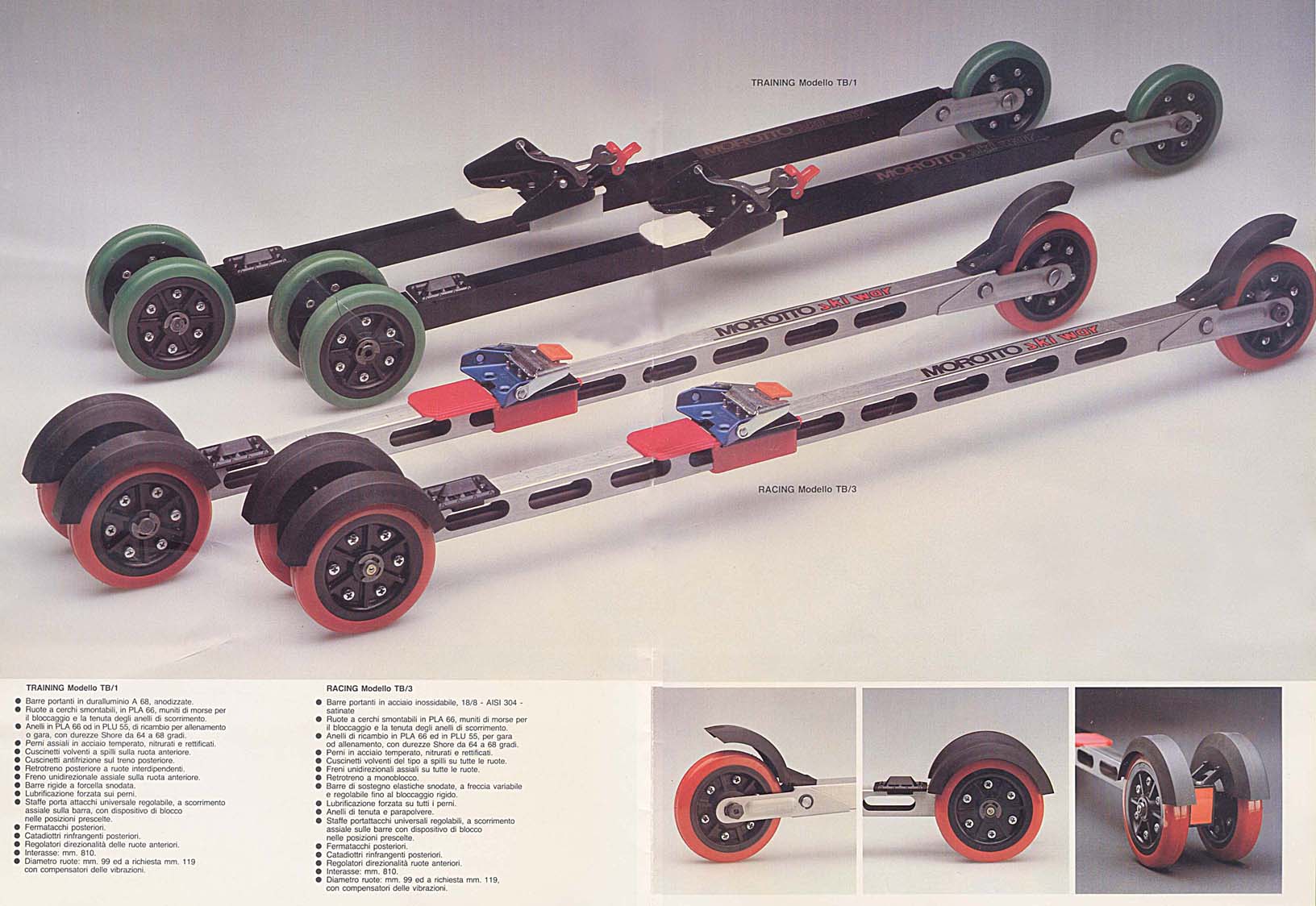 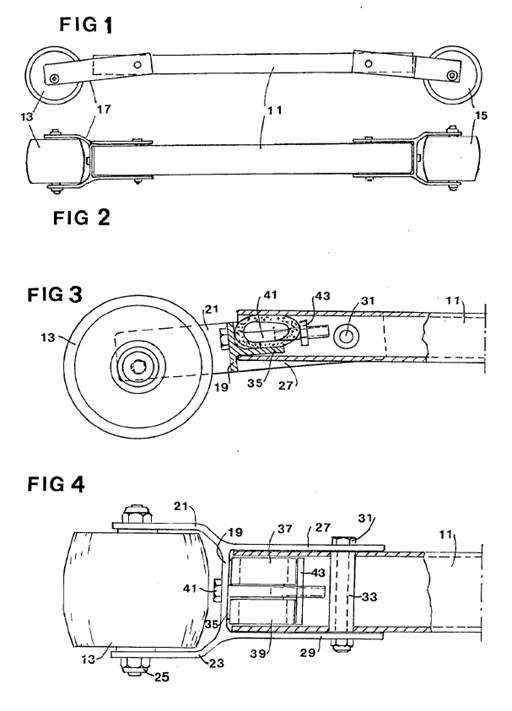 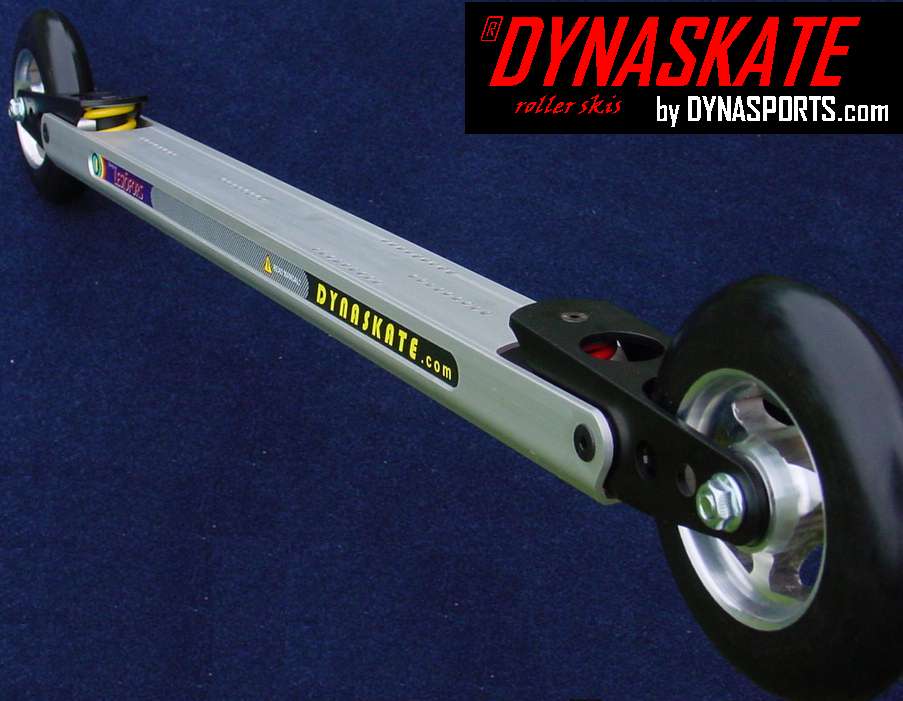 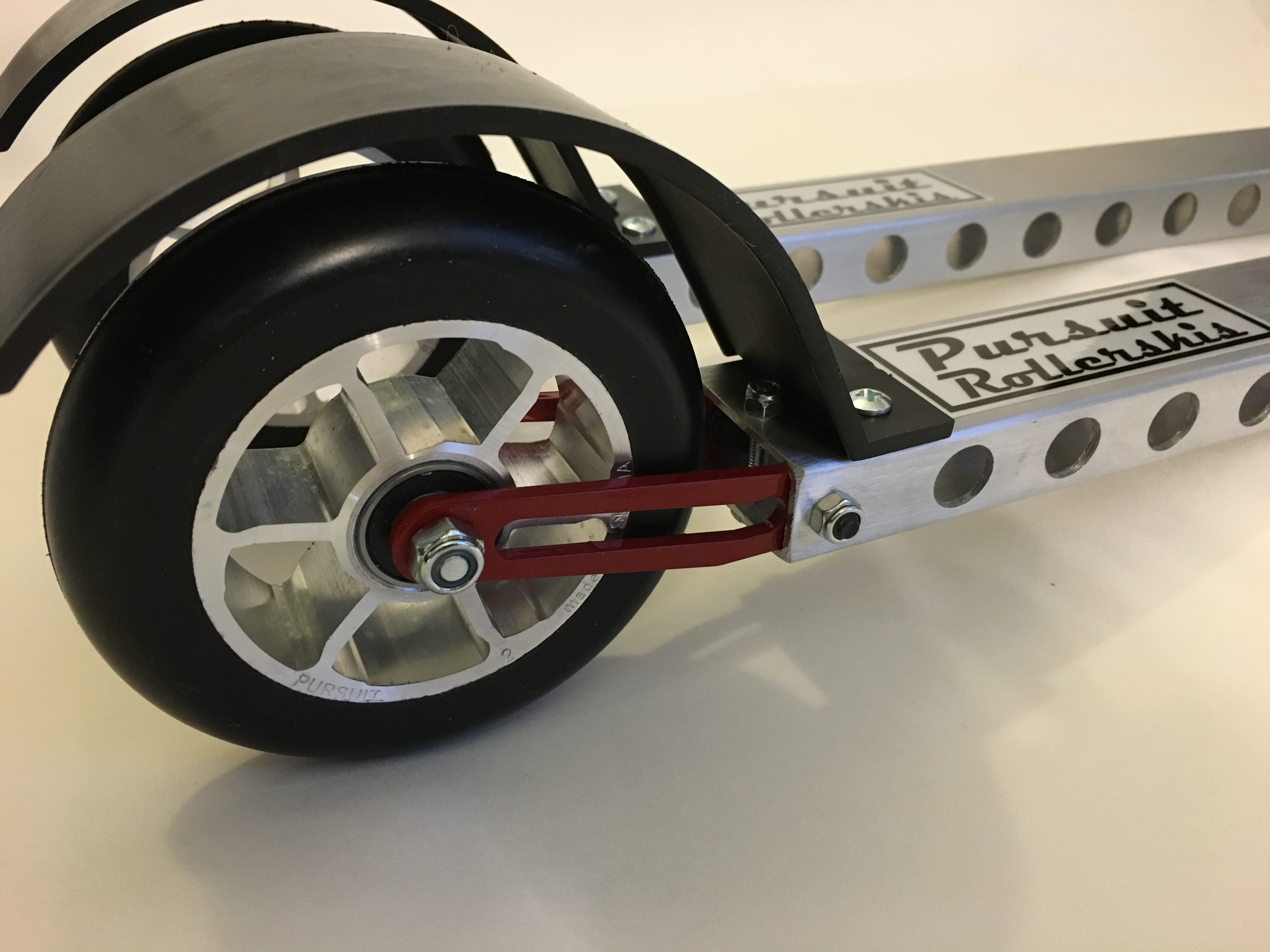